The 10 Most Expensive Things Ever Built

The 10 Most Expensive Things Ever Built
0

Despite the fact that huge buildings and massive structures don’t come at a cheap price, companies and governments across the world have continued to build them for hundreds of years. Big projects can easily run into hundreds of millions of dollars as costs spiral out of control. Any construction job will require payment for labor, raw materials, planning, research and design, meaning that plenty of money can easily go to waste if a tight grip isn’t held on the accounts. Even with an expert team and a sound plan, it is still possible for building work to cost staggering sums of money. That is exactly what happened with these examples, which are the most expensive things ever built. 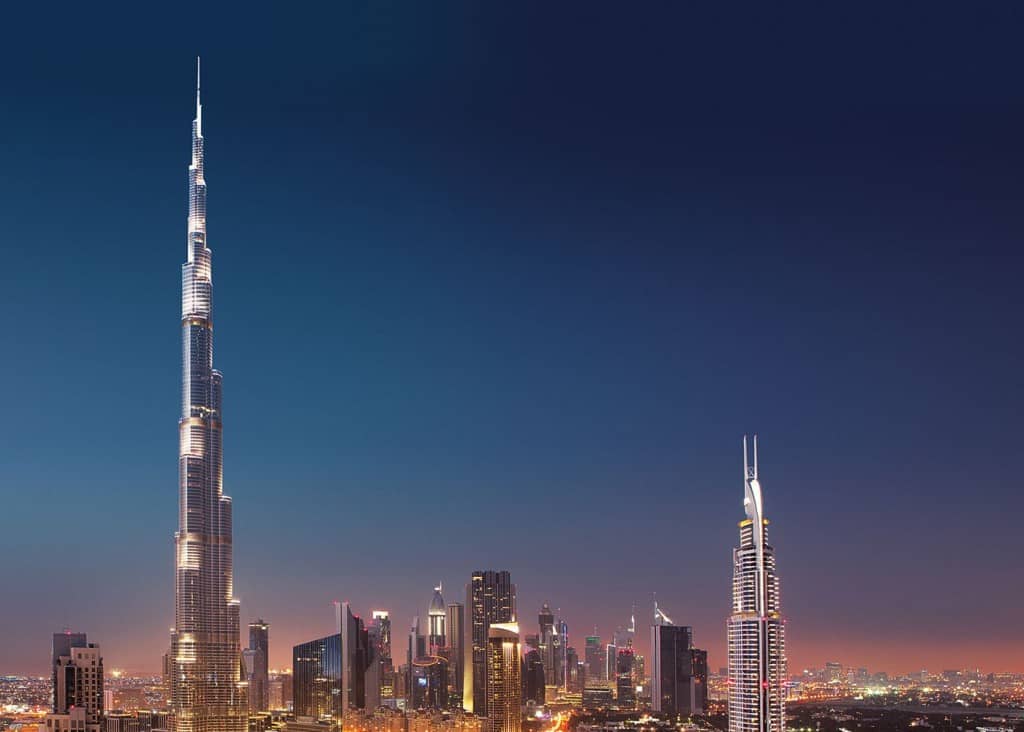 The Burj Khalifa is the world’s tallest building, standing at 136 floors. However, the amazing skyscraper cost Dubai a small fortune to build, with the final price being $1.5 billion. That is relatively cheap though considering that construction was ongoing for six years before it was completed in 2010.