10 Awesome Discoveries About Water On Mars

10 Awesome Discoveries About Water On Mars
3

Mars has been a huge topic of conservation for many space-loving people out there, and for a good reason! It is a planet that has a huge potential to become our second home! Over the last fifty years, the idea that water exists on Mars went from being a mere speculation to a proven reality. This has made a drastic impact on how scientists view space and space travel. This list contains ten different discoveries made over the years about water on Mars.

Shares
1 The Search For Water 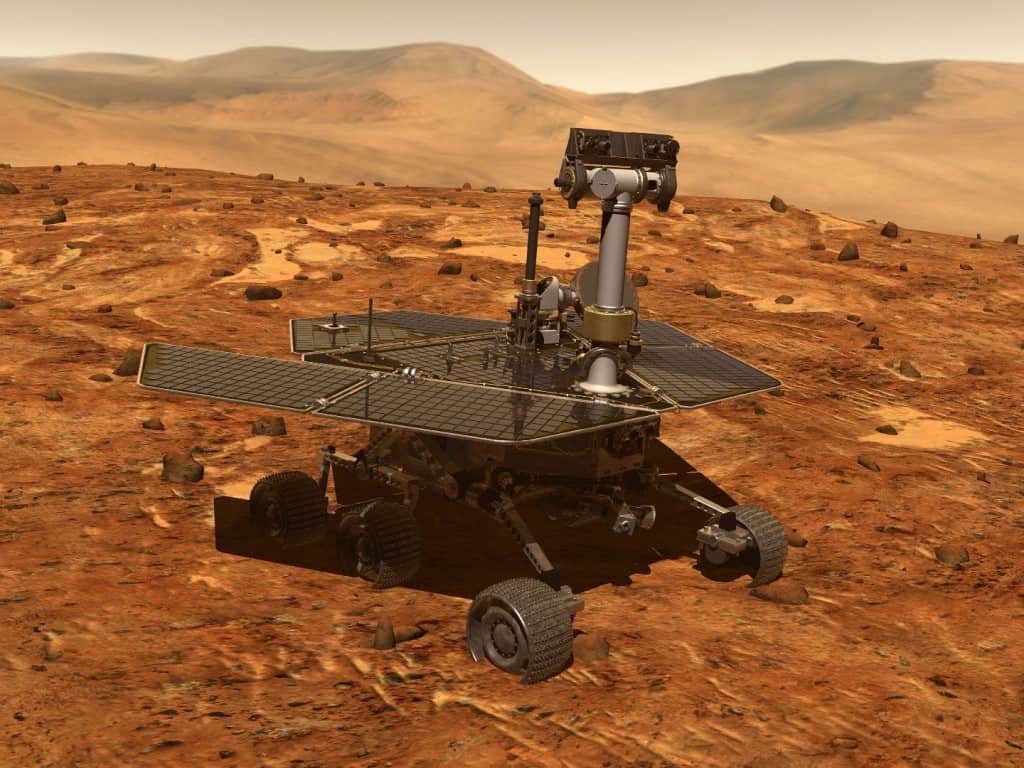 The Search For Water